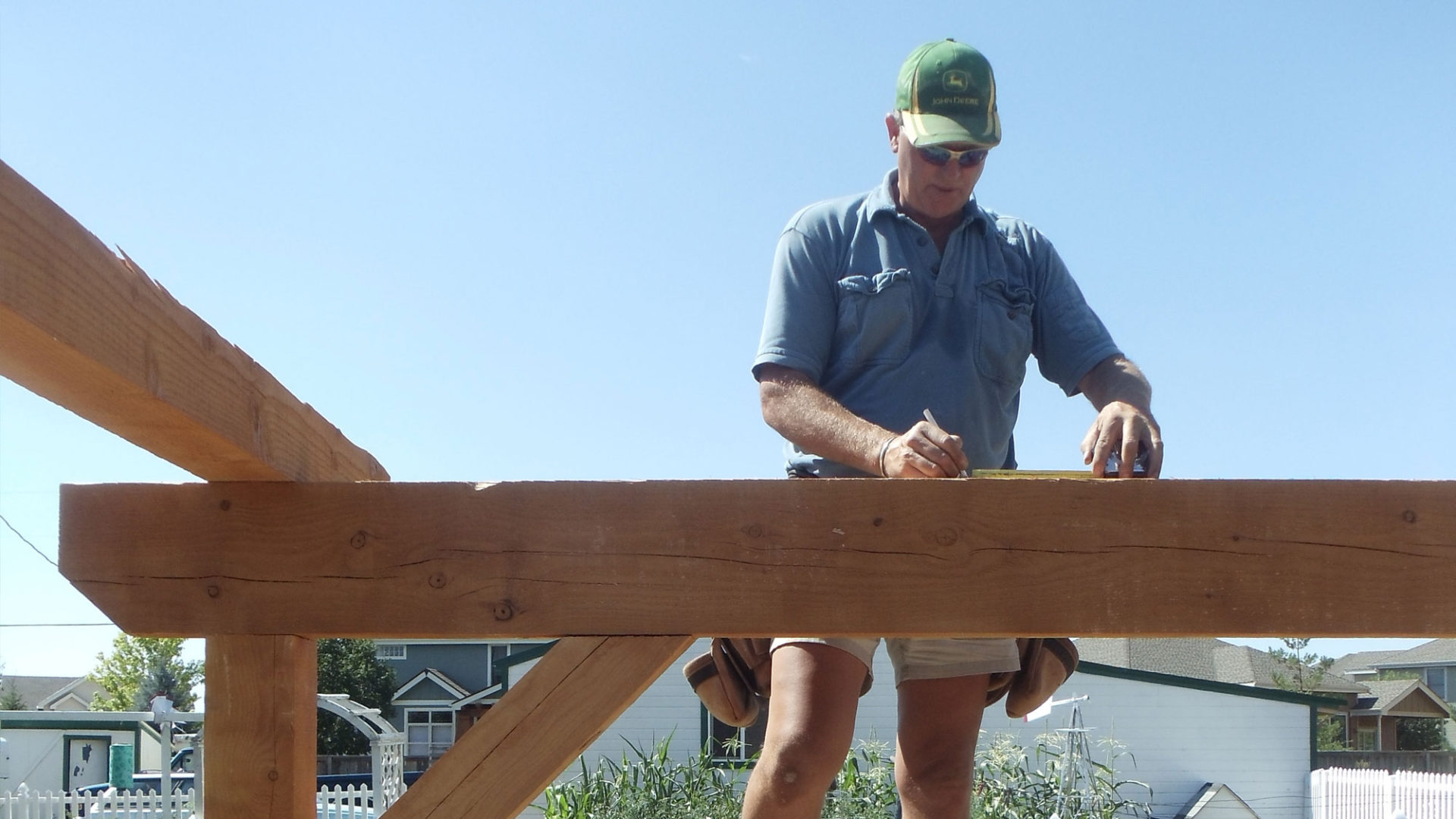 Jim Plumb started his career in building while still in high school. His first major job was working as a framer for Trend Homes in Longmont. He quickly became a foreman. The owners of Trend Homes were impressed with his dedication and abilities, and he progressed from assignment to assignment, finally getting development experience at their project in Westminster.

The Start of Plumb Construction

After leaving Trend Homes, Jim formed his own company, running up to seven framing crews for projects around northern Colorado. His next experience came when he had the opportunity to work as a general contractor, and Jim was off and running. After contracting for individual homes around the area, his focus became doing custom homes in Hunter’s Ridge and Hunter’s Cove in Mead, CO. He did, and continues to design the homes he builds.

Finally, the Mead project was built out, and Jim purchased a part of a farm in Platteville, CO. He got involved during the annexation process, and completed that, then the subdivision process. This farm became Old Homestead Subdivision in Platteville. Jim completed all of the general contracting for the development of the infrastructure. It was time to build homes! Jim designed eight entry level plans, and built all 100 units.

Next came the adjoining farm, where the same procedures were followed to develop and build Rodger’s Farm Subdivision. Since there were some walk-out lots with great views, Jim worked with each home buyer to customize plans and construct some very nice move-up homes. Jim acquired equipment and began doing all of his own excavating and dirt work.